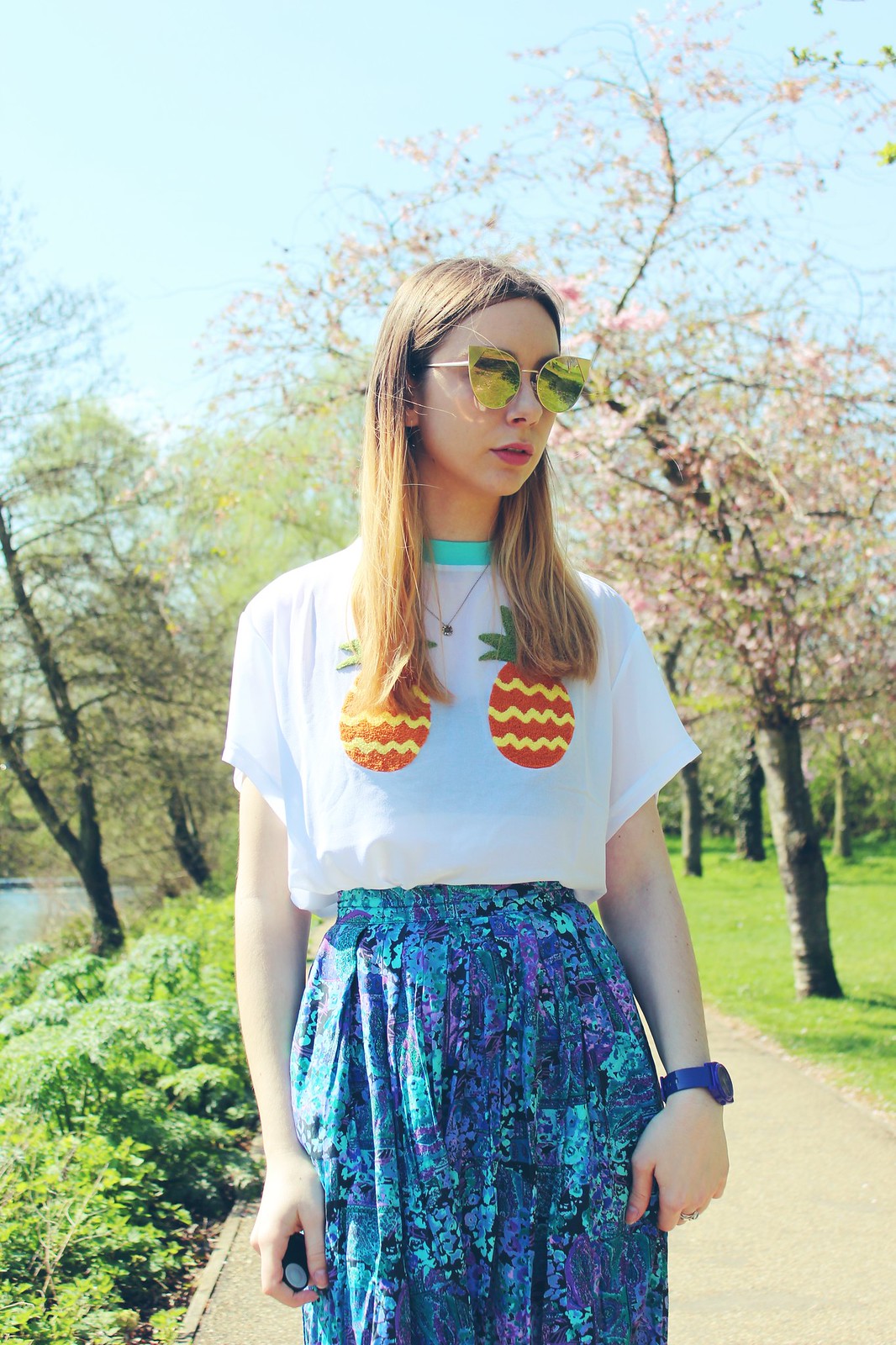 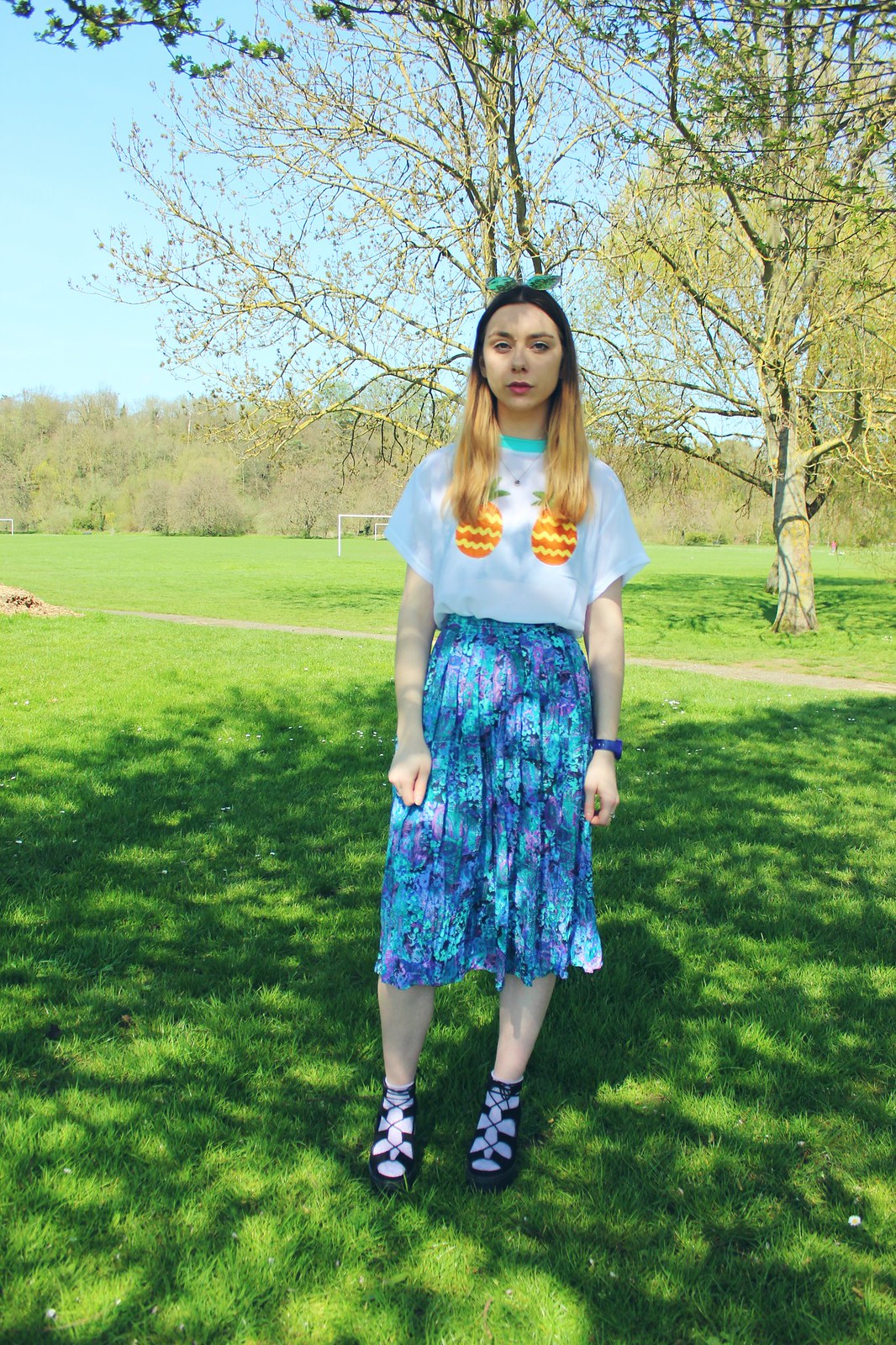 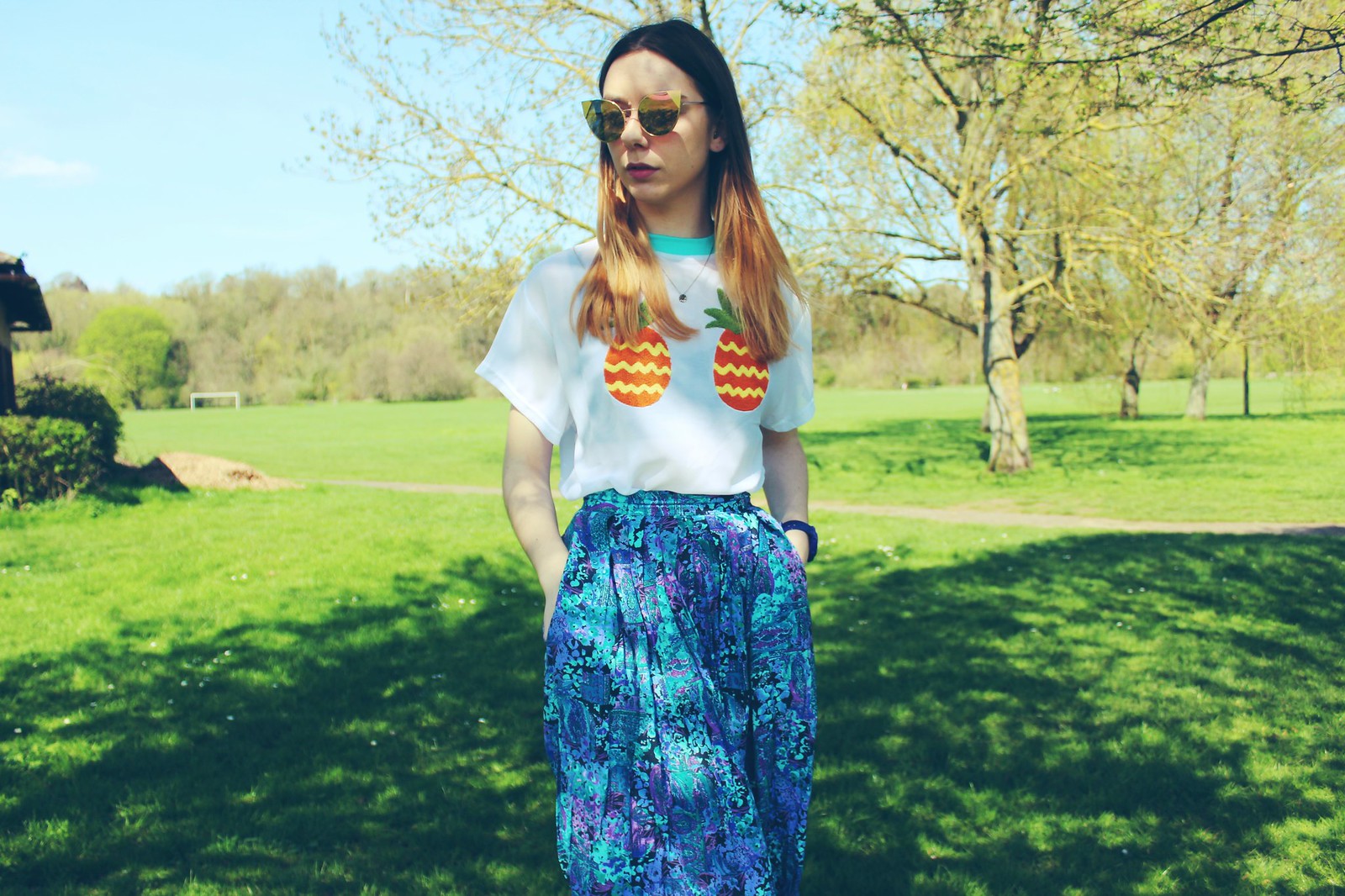 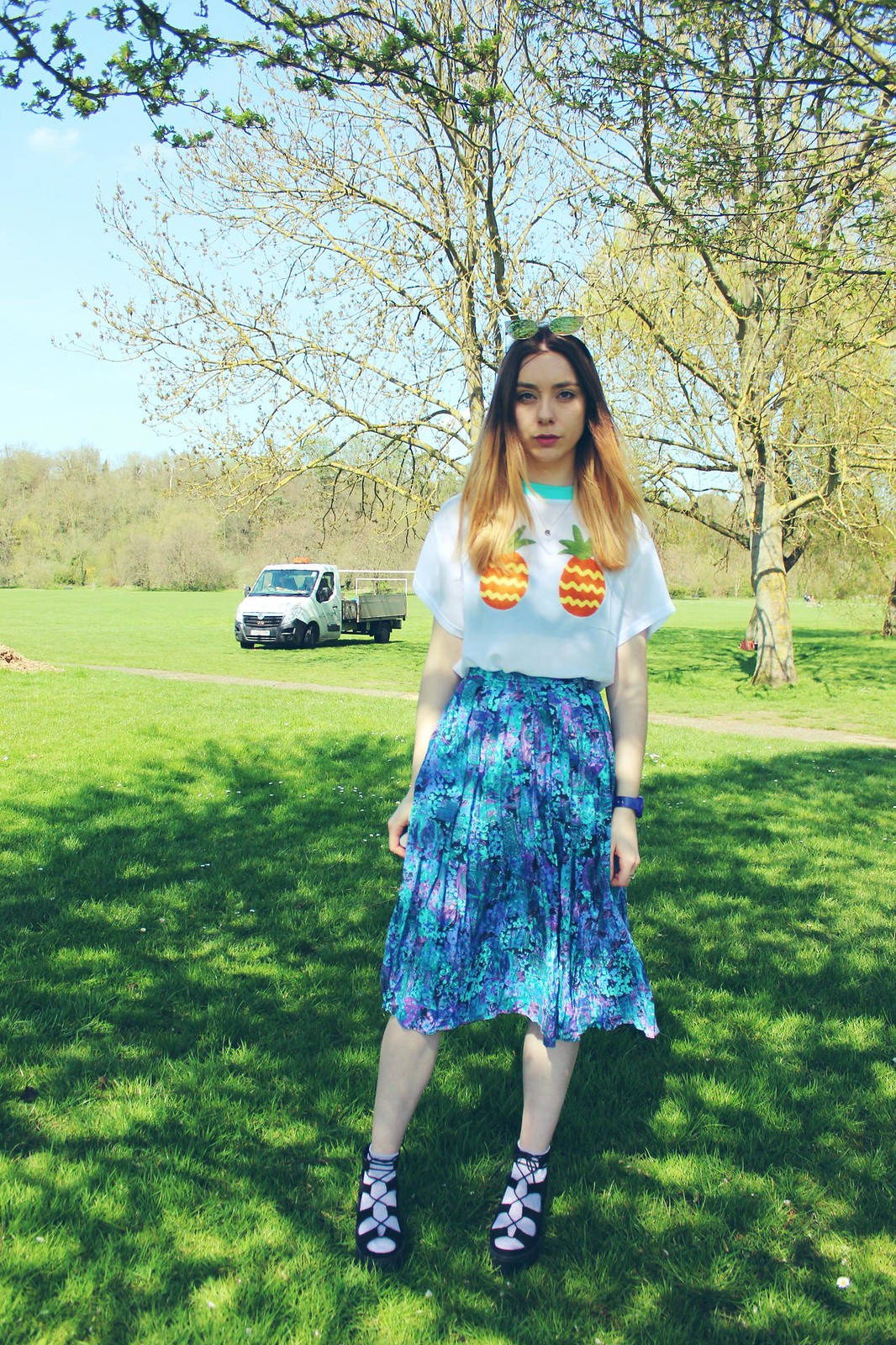 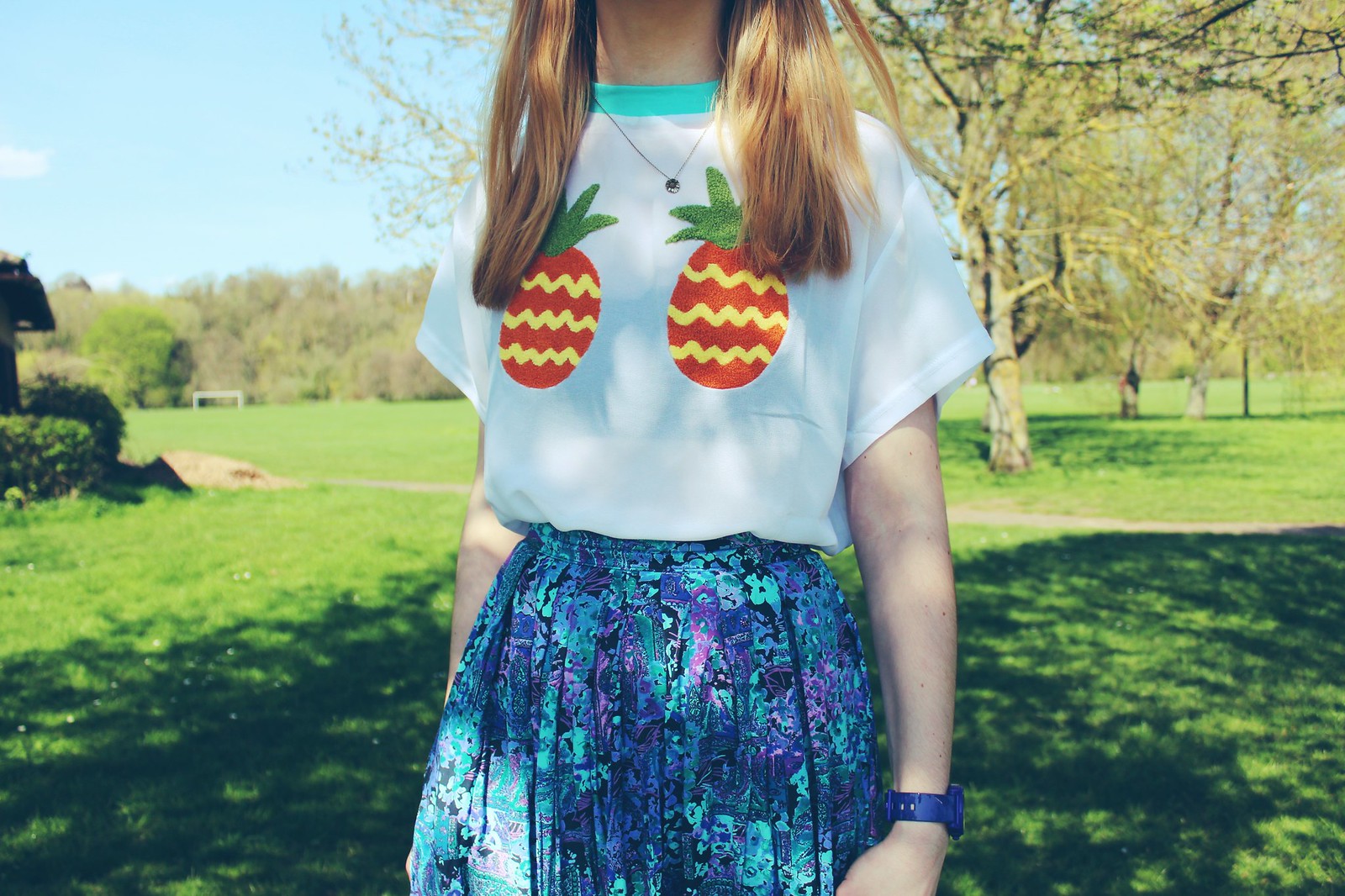 This top is one of my favourite Lazy Oaf pieces but it's only really the summer piece so in the UK it doesn't get many outings. I paired it with some beautiful pink trousers before and the colours clash perfectly, the white makes it a little easier to clash.

The van in the background of one of these photos is there intentionally, I could have chosen some other images however I chose this one purposefully. As a little shout out to the man driving it. Recently I was in a park with my tripod, taking these photos. A man, who appeared a little odd even from a distance as he was in a huge coat with a hood up totally wrapped up in the heat, walked by me and watched me for a second. He walked off down the path but then came back to do the standard "Want to take a photo of me?" - I dismissed his comments with a simple "I'm good" but he hovered around so I stayed next to my camera. Eventually the van in the photo above pulled up next to us and the driver got out as the peculiar man walked off, the driver commented on how odd it was that he was all wrapped up in the heat. After I agreed and the driver said that he had seen the man approach me and pulled over "in case he did anything".

Although the odd man in the puffy coat was harmless, it is weird to approach a woman alone in the park and watch her so it was very kind of the driver to approach and check that I was safe. So I wanted to say thank you to the driver! 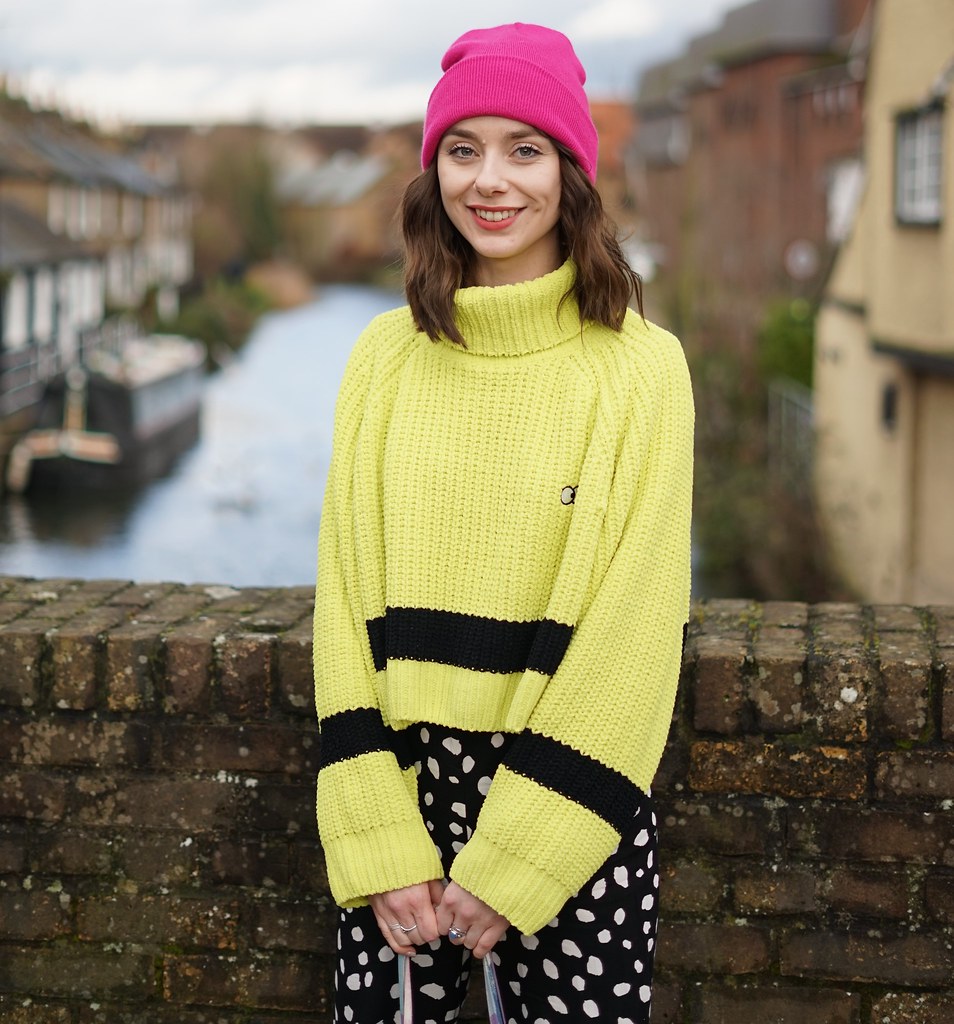 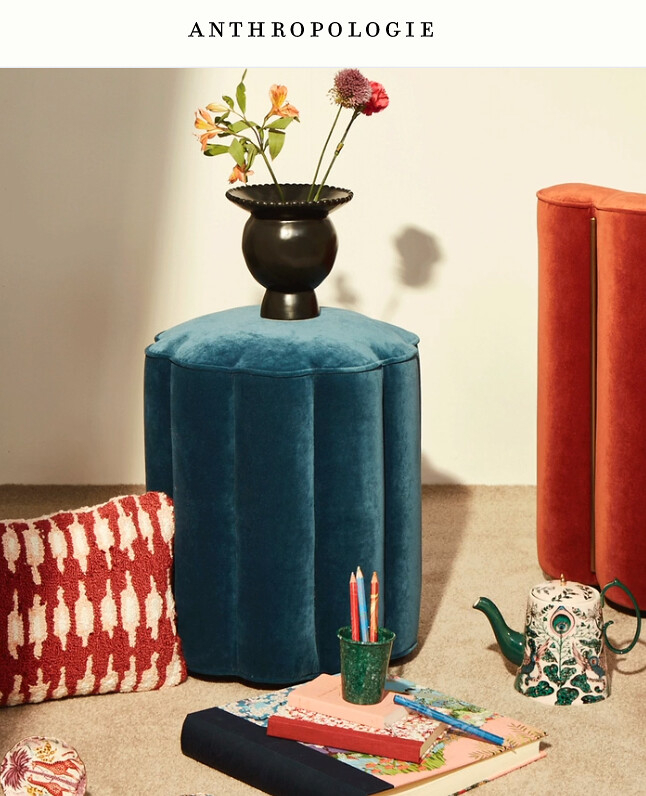 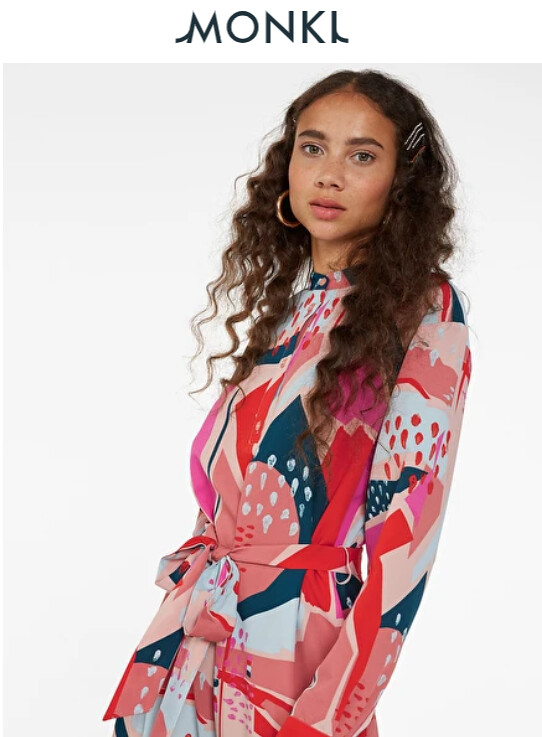 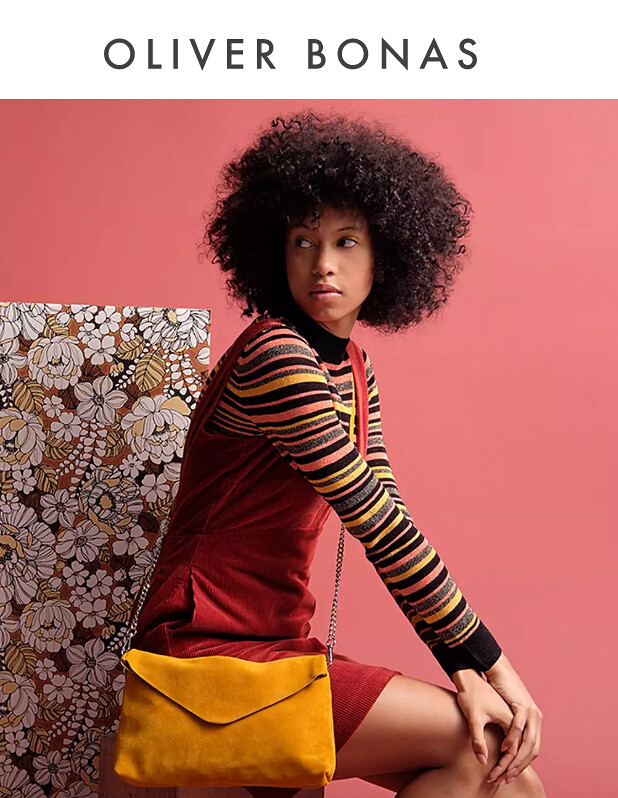